Last week, Isaiah Devon Rogers, one of our most involved young leaders, received the 2019 Young Hearts Matter Activist Award, presented by the Texas Council on Family Violence (TCFV), which recognizes individuals who are leading the cause to prevent and end teen dating abuse in communities throughout Texas. 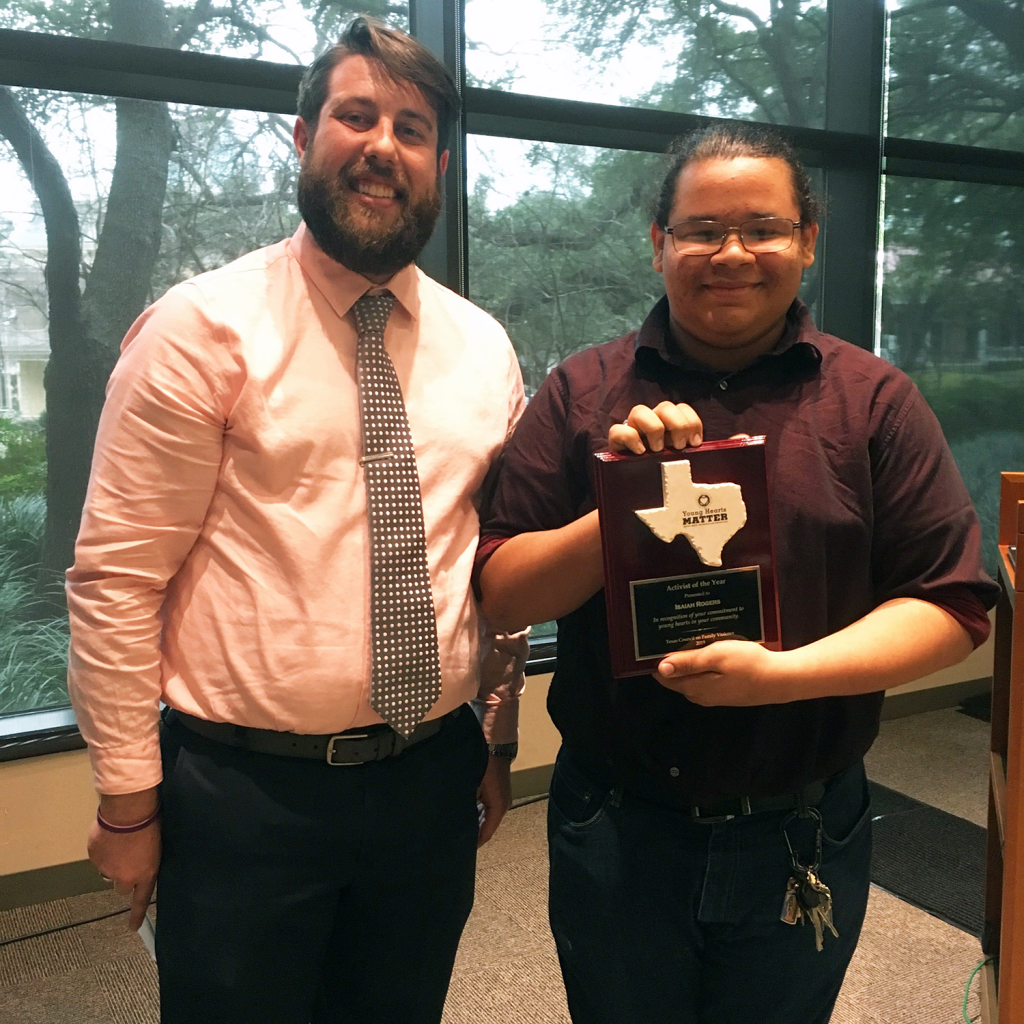 Isaiah became involved in Creative Action programs in middle school, at a time when he was still struggling in school and feeling like he was less than his peers.

By eighth grade, he was accepted into the Changing Lives Youth Theatre Ensemble where he quickly became one of the group’s guiding leaders and continued to grow his empathy for others. Members of the ensemble describe him as the group’s “welcome wagon” as he is always more than game to greet anyone new to the program. Noah Martin, Changing Lives’ Director, describes Isaiah’s warmth as the kind of “radical hospitality” referenced in activist circles as a revolutionary kind of generosity.

Isaiah’s leadership extends to his facilitation of group discussions and check-ins where he’s honed the similarly radical skill of listening. Rather than listening in order to form a response, Isaiah listens to understand and learn and is, in turn, always in tune with the wellbeing of his peers. 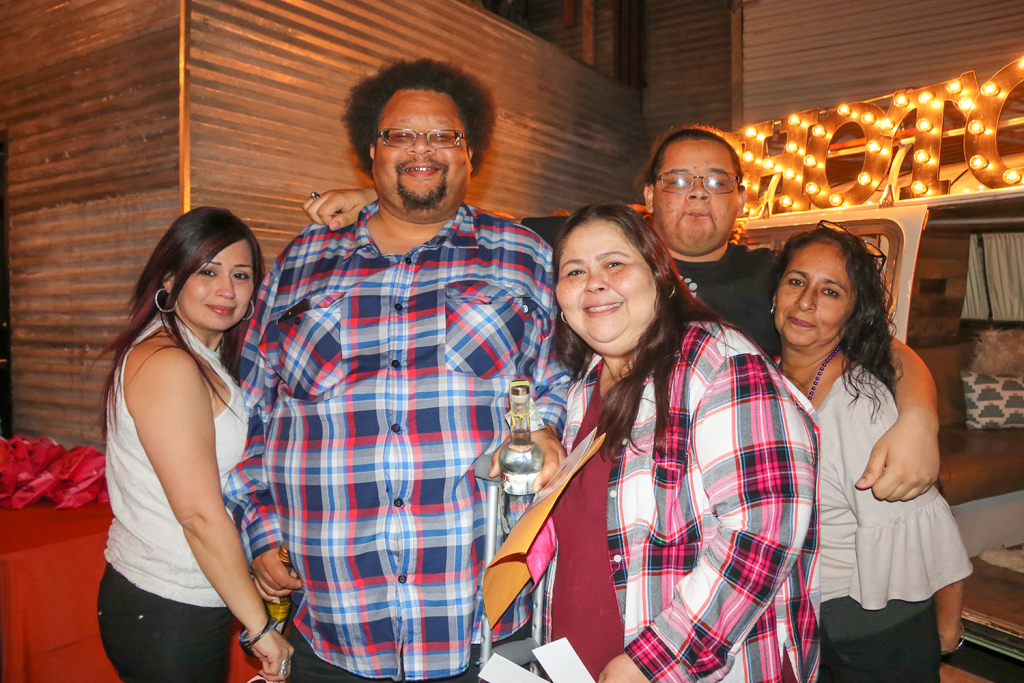 Isaiah is now preparing to graduate high school and looking toward a future of activism. He hopes to one day run his own nonprofit working with youth whose parents have been incarcerated. At Creative Action, he will remain an inspiration and a model of what the arts can achieve.

“Isaiah’s presence and dedication to the work is what I picture when I think about Changing Lives and what I hope our students to be,” says Noah. “It’s dedicated youth leaders and activists like Isaiah that give me hope for our future.”

Below is the story of Isaiah Devon Rogers’ five years with Creative Action, as well as his hope for the future.

I have always been intrigued by shadow. Shadow reminds me of the old monster movies…

What are Big Questions?

In the past week I have been taken to worlds where zombies run rampant, inside the…