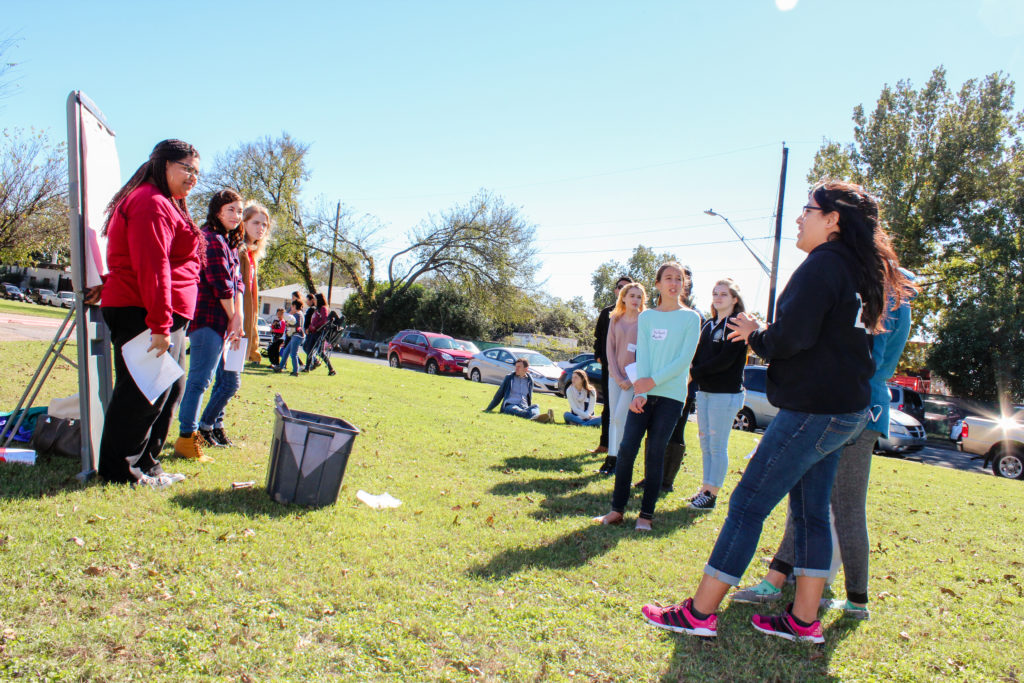 Every teenager who watches TV and movies is used to seeing fictionalized teen lives onscreen, but rarely does what they see ring true. “What does media representation get wrong about us, and what can we do to change it?” This was the question at the center of a session led by members of Changing Lives Youth Theater Ensemble at this year’s Urban Roots Youth Food Jam. This annual “by youth, for youth” event convenes teens from across Austin to celebrate youth leadership, healthy lifestyles, and social justice through interactive workshops and activities.

Entitled “Disrupting Millennial Misconceptions,” the Changing Lives-led session broke out three activities intended to share opinions and perceptions about millennial representation in media, then cultivate ways to effect change. Session attendees first engaged in an open dialogue spurred by basic prompts about whether teen representation in media is positive or accurate. The general consensus: it is neither.

“[The teens I see] are either all about themselves or want to kill themselves; there’s no in-between”

“They’re always broken off into cliques, and cliques aren’t even a real thing.” 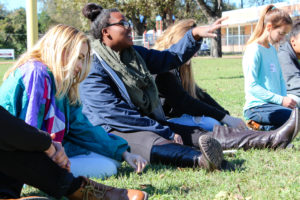 The group condensed their thoughts by writing down 6 Word Stories—six words to describing a time someone had made a judgment about them based on their age. The results revealed a kaleidoscope of misjudged characteristics: antisocial; apathetic; vain; oversensitive.

“You should talk to more people.”

“You’re too sensitive about political issues.”

“Why do you have that attitude?”

Other short stories, however, rebuked these perceptions:

“Technology is not my crutch.”

After visualizing these stories through posed tableaus, the session concluded by collaborating on ideas for how to change the distorted realities depicted onscreen. 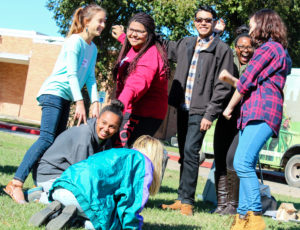 “We need to push for more diverse representation of ethnicity, and especially Q+ populations.”

“How can we establish independent news media that focuses on positive portrayals of youth?”

And though the day ended on a question, the session helped everyone there find some answers to chart a path forward.

From Creative Action to Stanford University: A spotlight on Becky Gomez

This week, the National Endowment for the Arts announced that Creative Action was selected to…